To understand how RedRabbit bulk sms and mobile messaging Service operates please see below a number of frequently asked questions:

How long does it take to setup an account?

Registration for a RedRabbit account is done via the registration process on the home page. We activate your account the instant we verify your details.

How do i pay and is the payment system secure?
How long does it take before credits bought are added to my account?

If you made the payment online through credit card the credits bought immediately gets added to your account.

(if you pay online we will credit your account instantly)

If you have selected your mode of payment as bank transfer 25% will be added if you send us a copy of the bank transfer and the other 75% will get added to your account once we have received payment in our account.

What is the minimum bulk SMS volume that i can buy?

Are there any setup fees?

Is there any time limitation to send the messages?

Yes , there are a restriction for sending promotion SMS to some destinations like Jordan , Saudi Arabia and UAE . for more detail you can contact your account manager.

Can I send branded messages?

Redrabbit allows you to choose the originator whether numeric or alphanumeric up to 11 characters.

Can I send Arabic messages?

Yes, we support unicode messages so you can send messages in any language.

Do you support delivery report?

The character limit for a single SMS message is 160 characters. However, most modern phones and networks support concatenation; they segment and rebuild messages up to 1600 characters. Messages not using GSM-7 encoding are limited to 70 characters.

How can I send messages through your gateway?
What are the features that RedRabbit website provide?
What if I forgot my password?

We take and shall take any precautions necessary to protect your private information including the content of your messages as well as your account and billing details. This said, however, we expect you to act responsibly when using your account login and password. Limiting exposure to this information to as few persons as possible and by regularly changing the password. 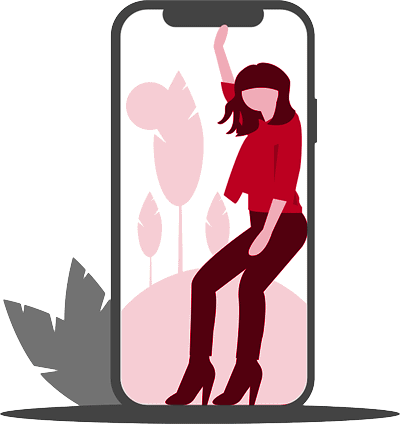 Let's build something awesome... together!